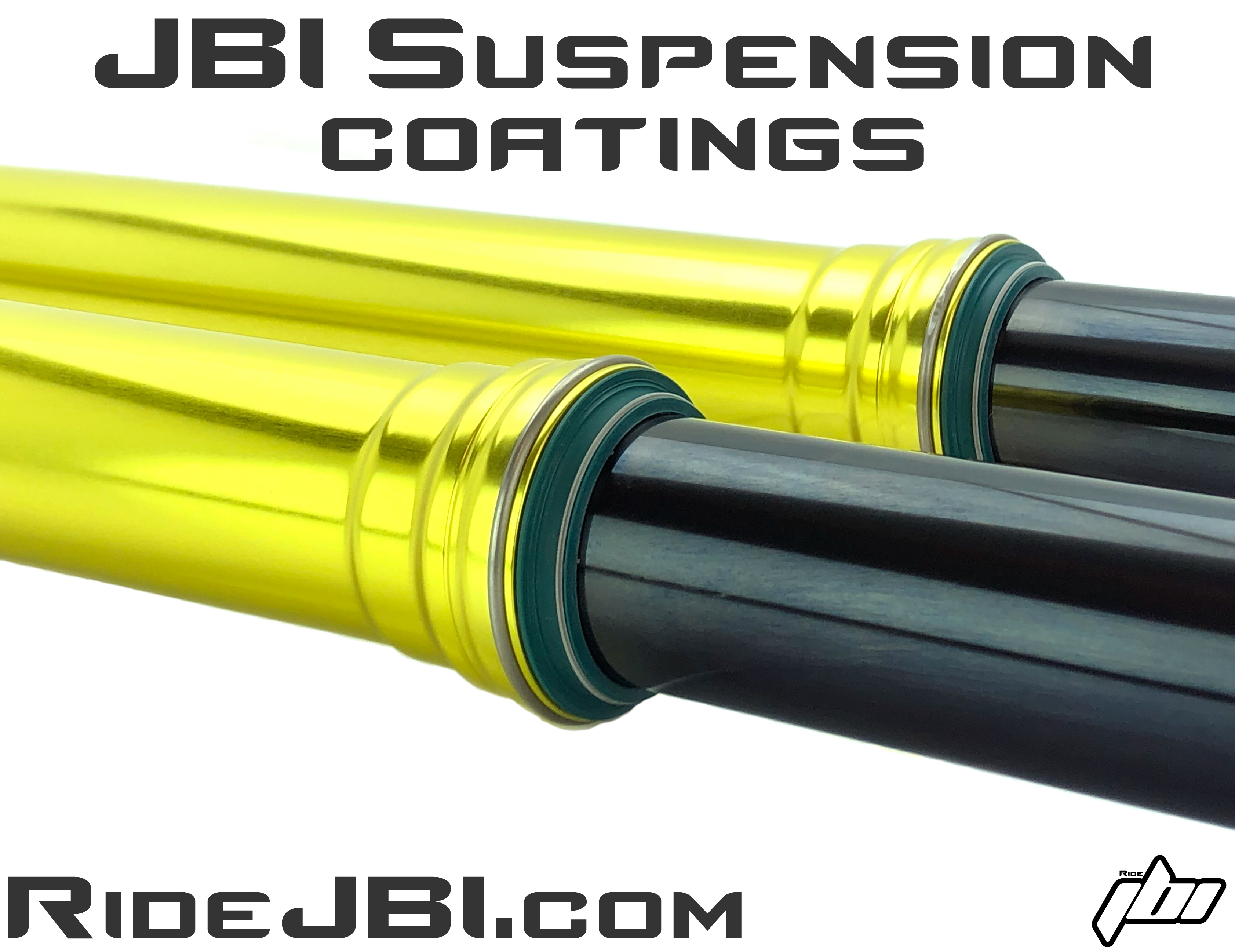 What is JBI Suspension Hard Anodize?
Hard anodizing is an anodizing process that forms an abrasion resistant and sealing oxid layer on aluminum. Often referred to as hardcoat anodize, type 3 anodize, or engineering hardcoat since the oxide layer has been commonly & successfully used for applications where the hardness and increased oxide thicknesses are an advantage. This is accomplished in a low temperate bath solution of sulfuric acid charged with a electrical current. Hard anodize coatings evenly penetrate into the part and build up onto the part being coated. The build and penetration of the hard anodize coating is a key component to its durability. 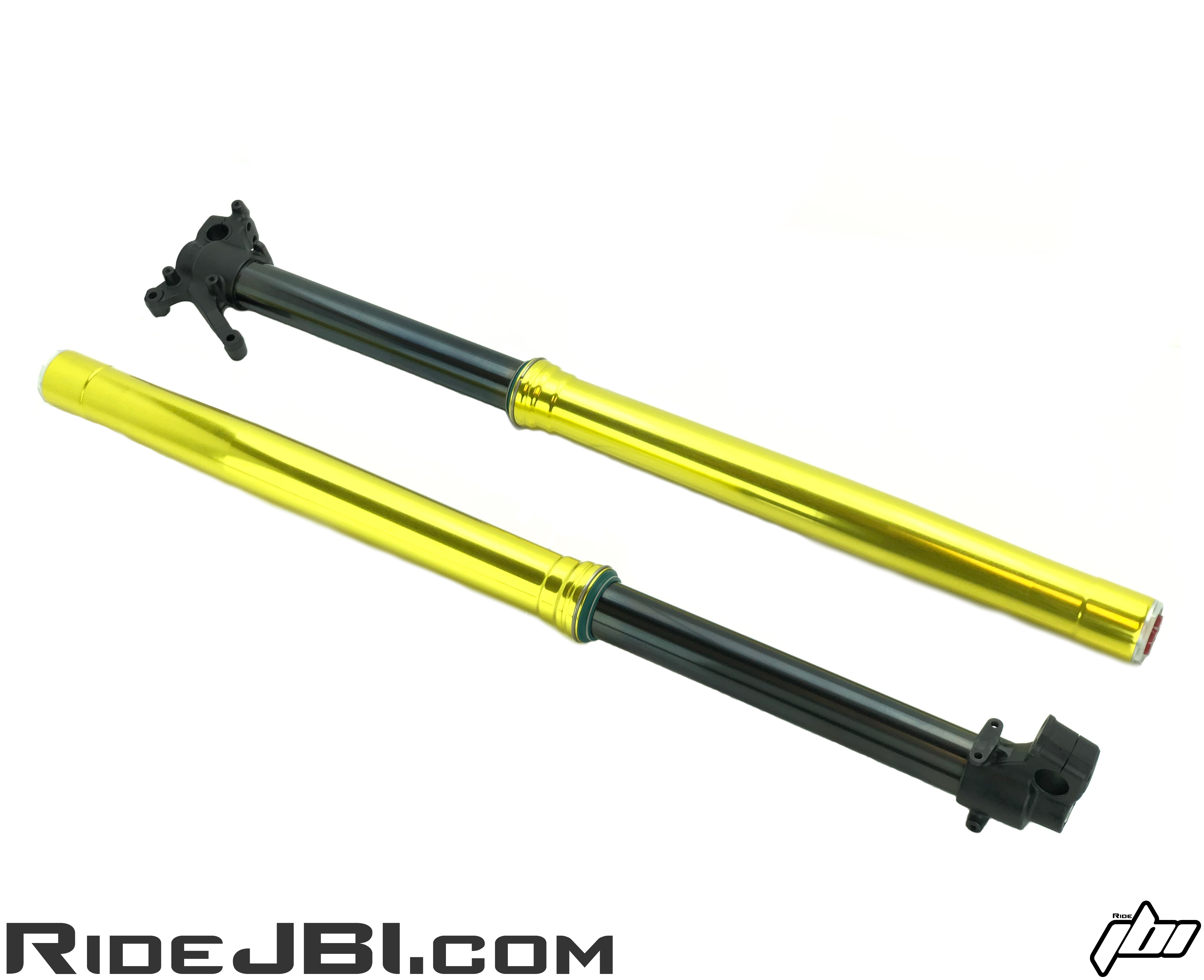 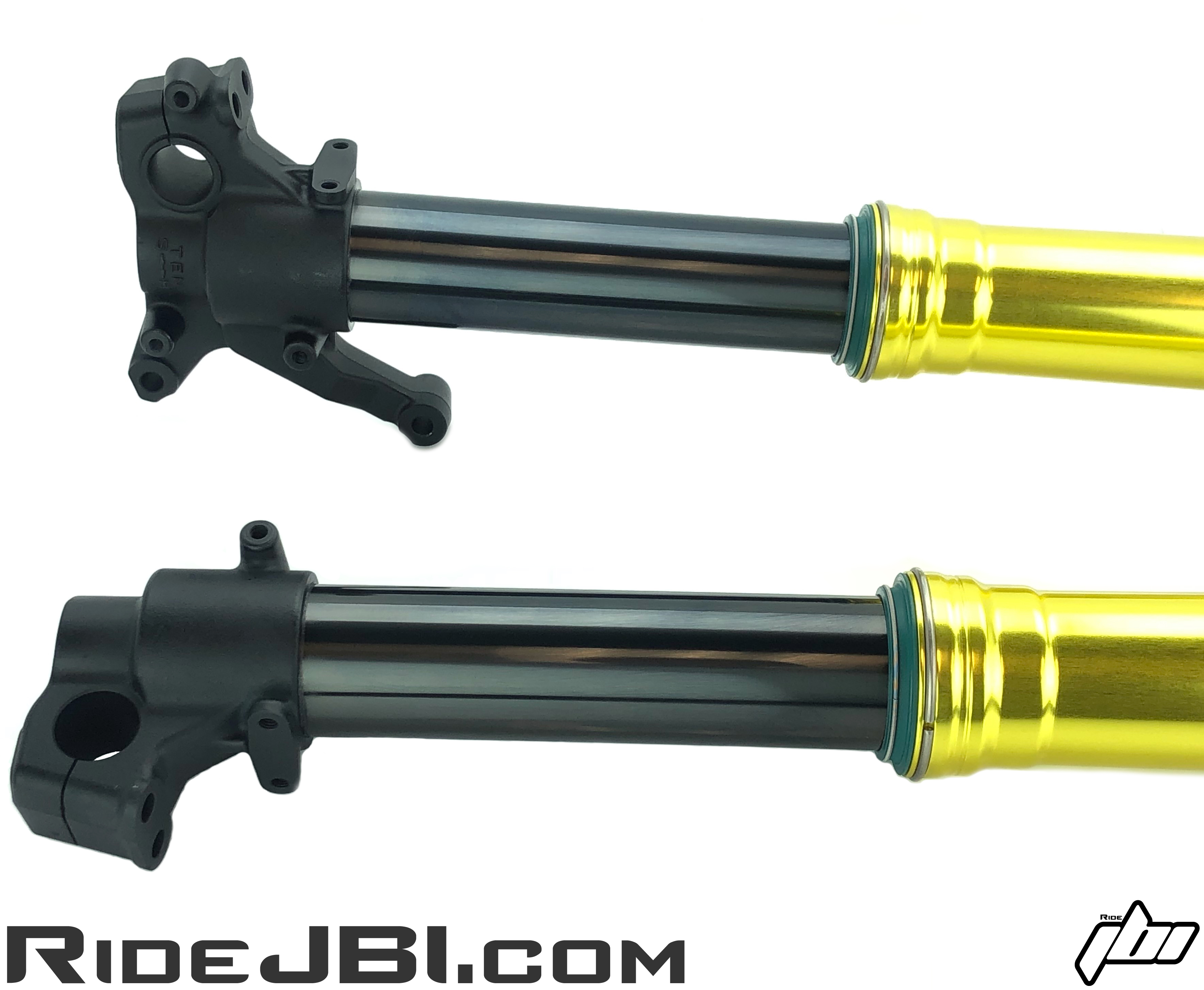 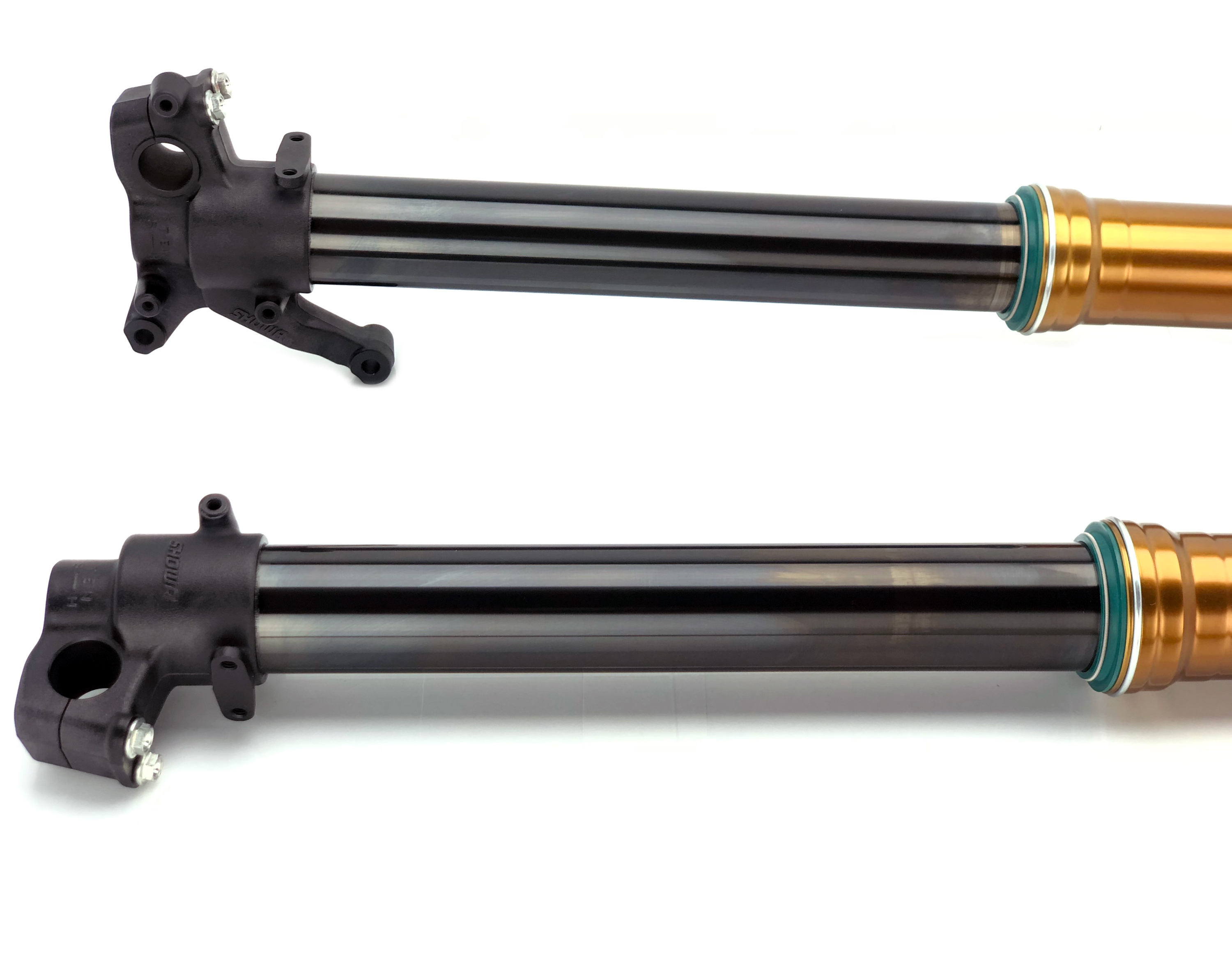 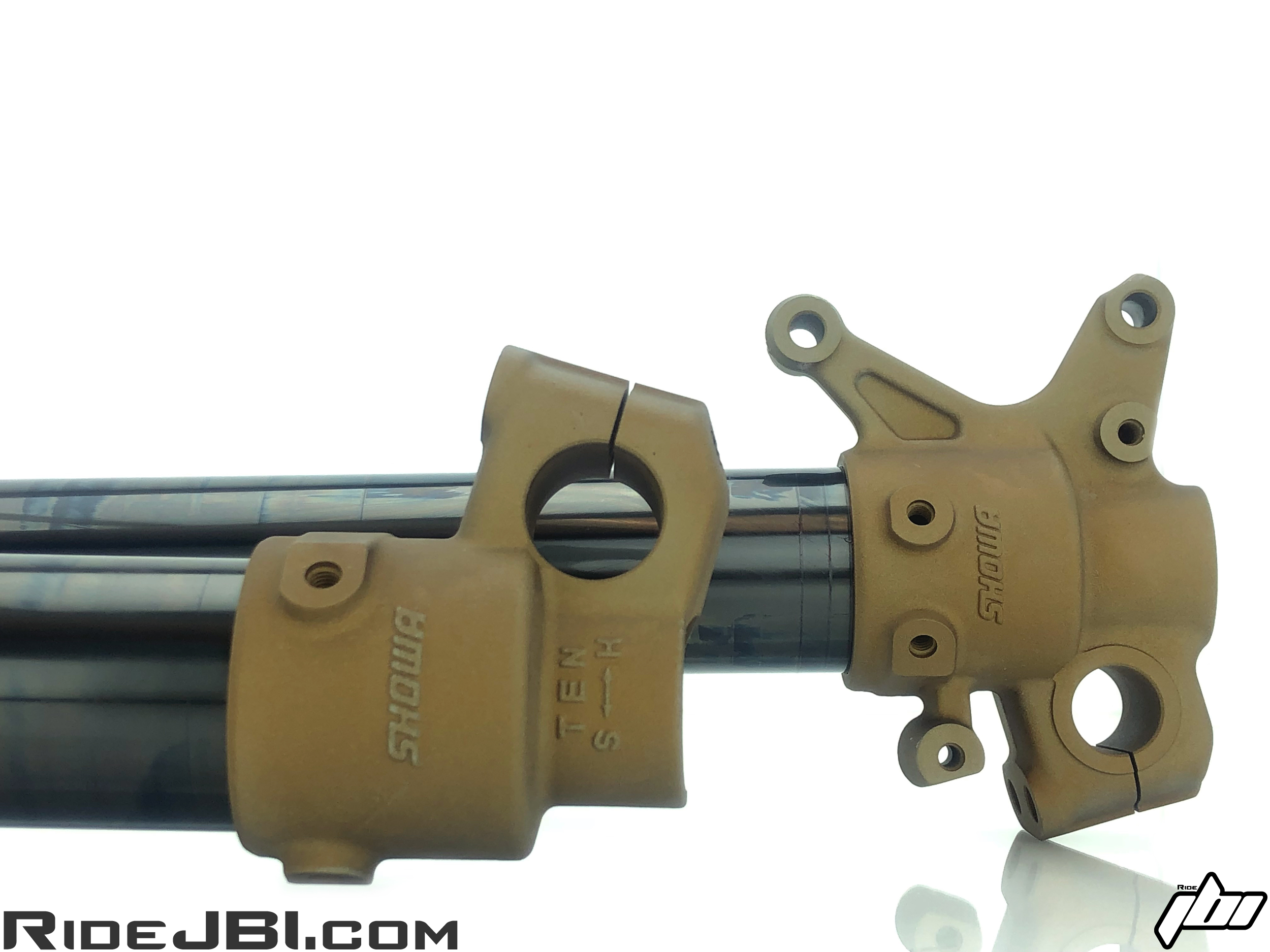 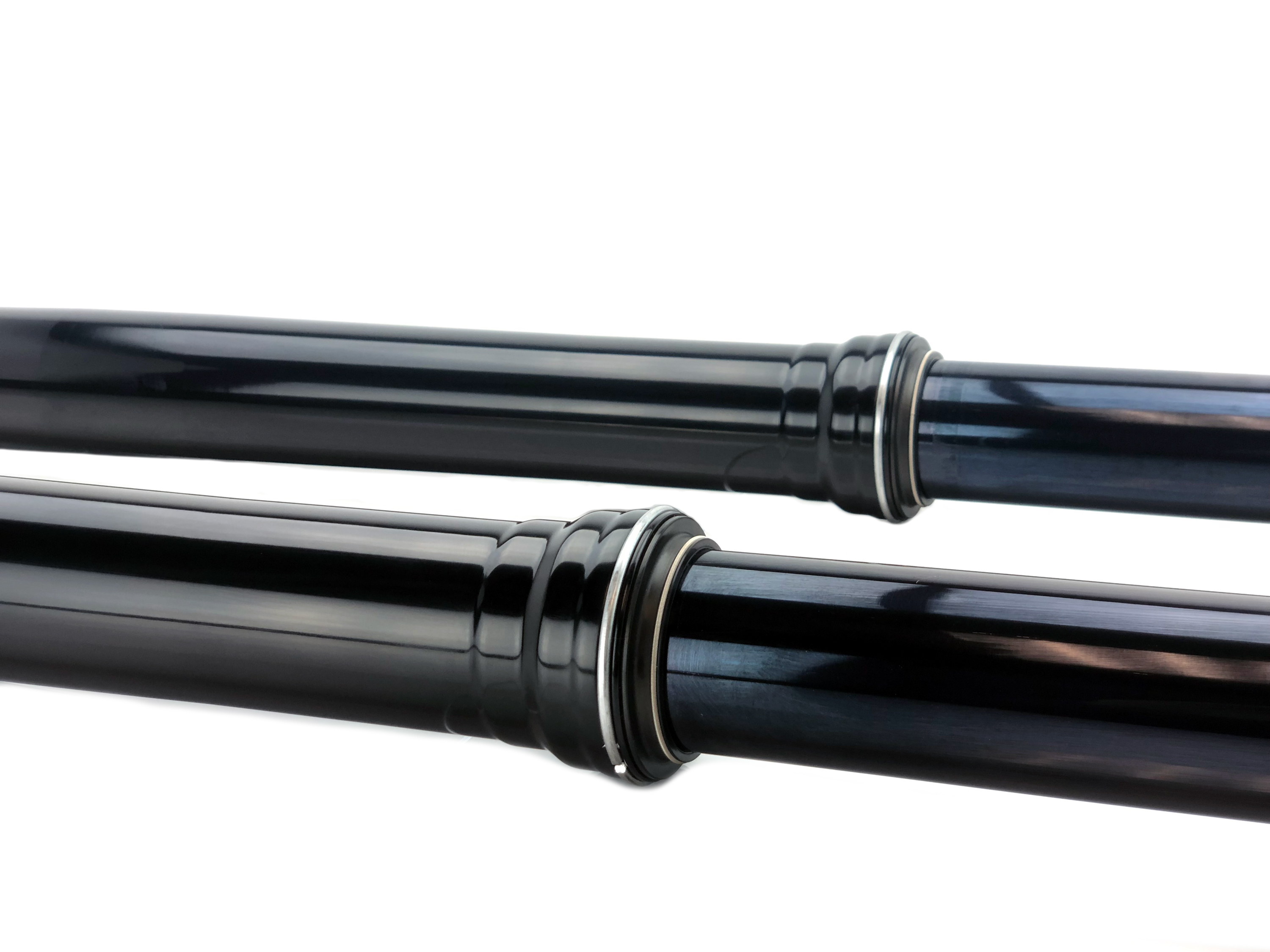